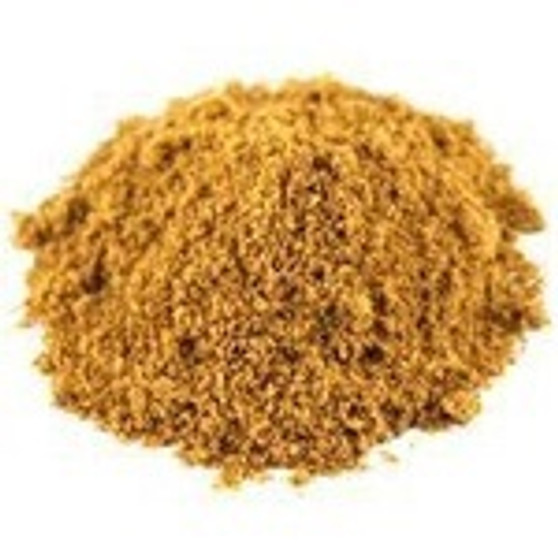 Cumin seeds are used as a spice for their distinctive flavour and aroma. It is globally popular and an essential flavouring in many cuisines, particularly South Asian, Northern African and Latin American cuisines. Cumin can be found in some cheeses, such as Leyden cheese, and in some traditional breads from France. It is commonly used in traditional Brazilian cuisine. Cumin can be an ingredient in chili powder (often Tex-Mex or Mexican-style), and is found in achiote blends, adobos, sofrito, garam masala, curry powder, and bahaarat.

Cumin can be used ground or as whole seeds. It helps to add an earthy and warming feeling to food, making it a staple in certain stews and soups, as well as spiced gravies such as chili. It is also used as an ingredient in some pickles and pastries.

In Sanskrit, Cumin is known as Jira. Jira means åÒthat which helps digestion". In Ayurvedic system of medicine, dried Cumin seeds are used for medicinal purposes. The dried cumin seeds are powdered and used in different forms like kashaya (decoction), arishta (fermented decoction), vati(tablet/pills), and processed with ghee (a semi-fluid clarified butter). It is used internally and sometimes for external application also. It is known for its actions like enhancing appetite, taste perception, digestion, vision, strength, and lactation. It is used to treat diseases like fever, loss of appetite, diarrhea, vomiting, abdominal distension, edema and puerperal disorders.

Cuminum cyminum Cumin seeds are used as a spice for their distinctive flavour and aroma. It is globa…

Organic ground coriander can be used to flavour curries, pickles but is also used in baking. Ground …

Origin: India   Cuminum cyminum   Cumin seeds are used as a spice for their distinctive flavour and …

Curcuma longa.Origin:  5% cur cumin content.  IndiaTurmeric Powder is best known as a spice. It's on…

Ginger or ginger root is the rhizome of the plant Zingiber officinale, consumed as a delicacy, medic…

Lion's Mane has been used for thousands of years in Traditional Chinese Medicine as a brain, nervous…

Allium sativum.Garlic is widely used around the world for its pungent flavor as a seasoning or condi…

Chilli powder is part of the nightshade family of 'Solanaceae' along with tomatoes and eggplant. It …